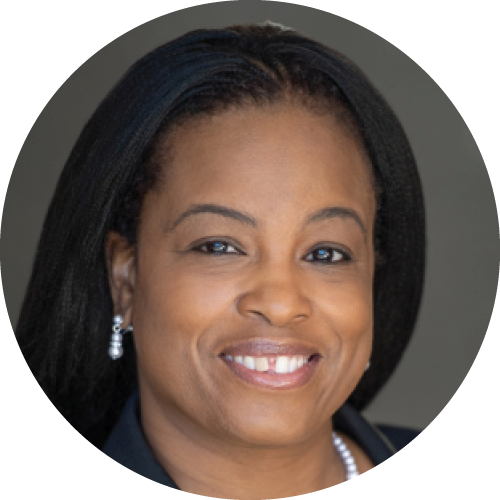 Pearl has been with Victory Housing since October 2010. She started as a PCA (Personal Care Giver) at Raphael House. She then transferred to Mary’s House as a CMT (Certified Medication Technician) and Assistant Director from 2011 – 2012. She also served as an Administrative Assistant at Byron House from 2012 – 2013. In 2013 Pearl was promoted to Assistant Director of Byron House until her recent appointment in April 2016 as the Director of Byron House. Pearl holds a Bachelor’s degree in Healthcare Administration from Washington Adventist University. She also has certification as an Assisted Living Manager (ALM). Pearl enjoys cooking travelling and her family.

Want to learn more about assisted living at Byron House? We’d love to tell you about our fulfilling lifestyle and personalized care. Contact us today to learn more and receive an application packet.